What are the 4 stages of COPD? 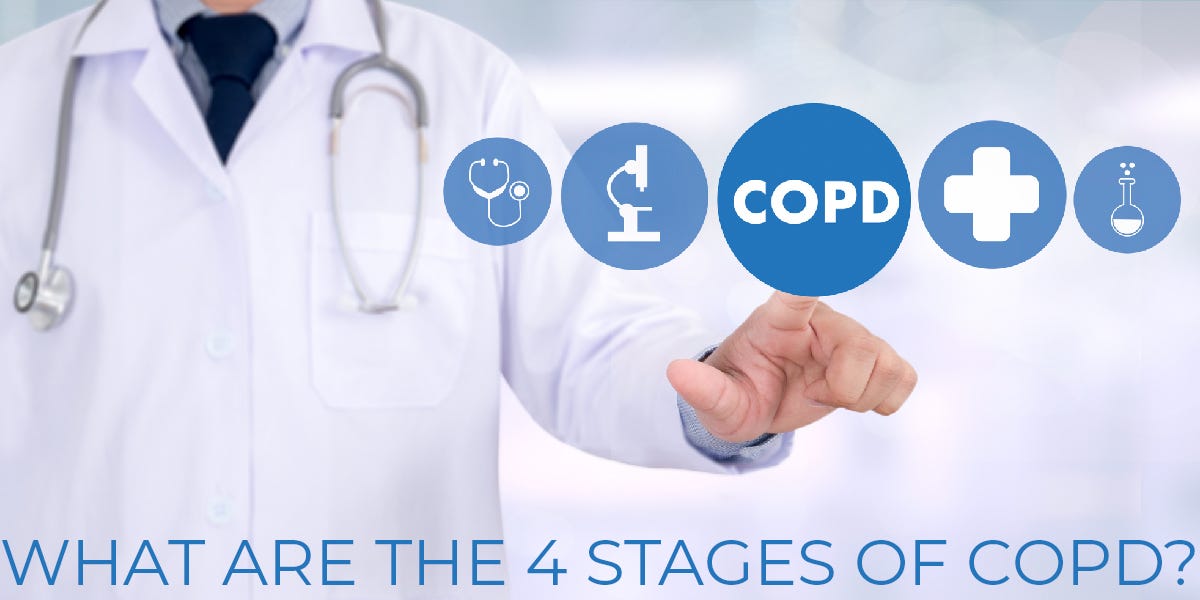 Chronic Obstructive Pulmonary Disease (COPD ) is a persistent lung condition that gradually impedes airflow in the lungs resulting in shortness of breath. It presents multiple symptoms ranging from mild to severe and is usually accompanied by other conditions such as emphysema and bronchitis.  A larger proportion (approximately 90%) of COPD cases are associated with smoking with the remaining 10% being linked to a rare genetic disorder, that's attributed to a certain protein. Additionally, there have been cases that have been associated with prolonged exposure to air pollution.

How long can you live with stage four COPD?

One of the frequently asked questions among COPD patients and relatives is; 'how long will I live?' Well, it 's unpredictable, regardless of the disease stage you are in. The only thing that is certain is that it shortens your lifespan. To what extent, depends on whether or not you have other underlying conditions (e.g. diabetes or heart disease ) and generally your overall well being.

Other factors that may influence how long you live are age and gender. You see, when you get older, your lung function deteriorates which increases the risk of severity of the disease which in turn increases the possibility of early death. As for the gender factor, this is majorly linked to lifestyle i.e. smoking. The majority of the people who smoke are men and therefore, men have a slightly lower life expectancy, specifically, as regards to chronic pulmonary disease.

What are the signs of dying from COPD?

For patients who are in the last stages of lung disease such as obstructive lung disease, their worsening breathing condition is noticeable. After every exacerbation or flare-ups, their lungs don't really get back to where it was before, and their breathing becomes even more difficult.

Your lung efficiency decreases, as the chronic obstructive lung disease progresses. Even the minimal effort like changing clothes, eating, or talking might make you feel tired and sometimes out of breath. Sleeping on a flat surface becomes uncomfortable and you may resort to sleeping in a rather straight position.

With reduced lung functions, you begin to feel dizzy and confused - a clear sign of deficiency of oxygen in the blood. This can also lead to fluid retention and in your stomach and legs which can be quite uncomfortable. Flare-ups further minimize the amount of oxygen in the blood which in turn, worsens the situation.

Other signs may include; disturbed sleep patterns, chest pain, poor appetite, and a troublesome cough.

The most evident physical signs in the end stages include:

The GOLD system and its use in the classification of COPD

Global Initiative for Chronic Obstructive Lung Disease also referred to as GOLD was initiated by a number of major health organizations including the World Health Organization in 1997. Its purpose was to enhance awareness of the chronic pulmonary obstructive disease by categorizing the disease based on lung function, symptoms, and whether one has experienced any COPD flare-ups. Since then, this has become the standard for diagnosis and determining the different stages of COPD. It is also used to optimize treatment and track the progression of COPD patients.

What are the four stages of COPD?

The four stages of COPD as per the GOLD system are;

Each stage of this disease has different symptoms and requires different assessment methods. Each stage requires a new treatment plan. However, there are some symptoms and treatment techniques that are common between the COPD stages, but the symptoms will continue to worsen as the condition advances from the early stage to the very severe stage.

The early stages of COPD are largely unnoticeable. You are likely not to notice the symptoms at the beginning since they are almost similar to cold or flu and therefore it can be ignored as a minor ailment. Some of the early symptoms include; a productive cough, shortness of breath, fatigue and upon detailed examination, the doctor may notice some abnormal inflammation in the lungs.

It has been argued that the inflammation might be caused by prolonged exposure to noxious particles and therefore, smokers are more at risk of catching this disease. Therefore, if you have difficulty breathing, it is prudent that you consult your doctor, especially if you are a smoker or have worked in an environment with poor air quality.

It is at the second stage that you start feeling the impact of the disease on your day to day life, as it negatively affects your daily activities and general health. Some of the COPD symptoms that manifest in stage II are;

At this stage, your lungs are performing at 50 to 79% of the normal lung capacity. The spirometry test will clearly show this.

In terms of disease management, unlike in stage I where it is more or less about prevention, stage II is about disease management. You are likely to be prescribed an inhaler that you'll be required to use at least twice a day. If you already have an infection, your doctor will most likely prescribe for you an antibiotic, so that you don't end-up admitted to a hospital for exacerbation.

During this time, the best thing you can do is to follow the doctor's instruction and begin pulmonary rehabilitation. While at rehabilitation you will be taught more about COPD, how to manage the symptoms, and taken through sessions on how you can quit smoking.

At stage three, your lungs will be performing at a below-average rate of 30% to 49% of the ideal lung capacity. All the symptoms you experienced before are heightened and you feel worse than ever before. Infection kicks-in due to the inability of the lung to eliminate bacteria, irritants, and viruses. The resurgence of diseases such as pneumonia, colds, and bronchitis, will consume most of your energy and most of the activities you used to perform will reduce. Other symptoms include; morning headaches, edema, difficulty breathing, fingernails or lips turning blue, rapid breathing and heartbeat, and confusion.

Your quality of life will significantly decrease and you may prescribe for you a steroid inhaler, continuous flu vaccination, and ongoing pulmonary rehabilitation. You will also be required to maintain positive health behavior such as try to do some exercises, avoid irritants (smoking), and lastly but most importantly, eat healthily.

If the disease is allowed to progress, you'll end up in stage IV. Well, stage four presents with all the earlier symptoms except now it is worse than before. It is worse when sleeping. Stage IV is also referred to as "end-stage COPD'' but I'm not trying to imply that this is the end of the road. In fact, there are patients who have staged with stage four COPD for years. So, one can stay long with stage four of this disease as long as he/she strictly follows the treatment plan. Other symptoms that may occur include; depression, drowsiness, chronic respiratory failure, and chest pains.

In terms of treatment, you will be given mostly what you were prescribed in the early stages in addition to supplemental oxygen.

Is COPD a Terminal Illness?

As stated earlier Chronic obstructive pulmonary disease is an irreversible, progressive condition that presents with cough, fatigue, shortness of breath, confusion, and restlessness. It gradually causes disabling symptoms that eventually affect the patient's quality of life making him/her unable to carry on with his /her usual activities.

Note that, majority of people who suffer from this disease don't die from any other disease but COPD. So yes, this lung disease is terminal.

Knowing more about COPD can help you make some vital changes to your lifestyle and change the course of your life.  If you already have the disease, following the doctor's advice and living positively will slow down the progress of the disease enabling you to live a longer life. Always remember that every person is different and will not undergo the same health issues and symptoms.

And even though COPD has no cure, it can be successfully managed if you faithfully stick to the treatment plan. This means that you should stop smoking, eat healthily, stay away from lung irritants, have the right attitude, and exercise regularly. If you do this, you increase your chances of having a longer life. 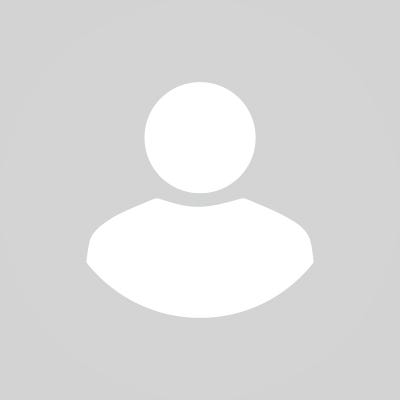